TRAVELLING TO NEW YORK? BEST AIRPORTS & WHERE TO STAY!

A lot of people have been asking me recently for advice and tips on getting to New York and the best places to stay. In todays blog I have taken some time to tell you about about the different options out there and everything I know about visiting the Big Apple.

In my opinion the key to looking for flights is to start looking about 6 months in advance to get the best price. Obviously visiting in peak season aka Christmas and Summer is going to be more expensive so be prepared for that. Aer Lingus fly twice daily from Dublin to JFK and daily to Newark direct which is great because you have no layover. They also fly direct daily from Shannon to JFK.

You can also look at other cheaper options with other airlines. Some of the best places to look online are Skyscanner, Kayak or the app Hopper. You can also keep an eye when prices go up and down. Apparently Tuesday is the best day of the week to book flights but this could just be a myth.

TRANSPORT FROM THE AIRPORT

Once you land in either of these airports you have many choices on ways to get into Manhattan.

From JFK the cheapest option is to get the subway. First get the air train which costs $7.75 plus a $1 metro card fee. Once you transfer to the subway you can either buy a weekly pass which works out a good deal especially if you plan on taking the subway a lot to do tourist things or else you can top it up with how ever much money you want. A single fare costs $2.75. Visit this website to learn more.

From Newark you also get the air train first and then transfer to the NJ Transit train. AirTrain Newark costs just $5.50 as you enter or exit the system at the Airport Station. The fee is included when you purchase a ticket from NJ Transit their train stations. One ticket does it all.

Bus service is available from Newark Airport through NJ Transit Bus Lines. For schedules and information, visit the NJ TRANSIT website. An Express Bus runs between Newark Liberty International Airport & New York City. The Express Bus runs from 5 a.m. until 1 a.m./ 365 days. The cost is $18 for one way, or $30 for round trip.

The MTA (NYC transport authority) also provides regular bus services between JFK Airport, Brooklyn, Queens and beyond with subway connections. It takes between 50-75 minutes and costs $10.50.

If you don’t want to take public transport another way to get to Manhattan is by taxi. If you’re taking a taxi to Manhattan from Newark you will be charged a metered fare (approximately $69-75) plus tolls and a $15 surcharge.

*If you take a taxi don’t forget to tip. For good service the taxi driver should be tipped approximately 20%.

Apps like Uber or Lyft can be a cheaper way to get taxis to the city and not have to worry about dragging your luggage around. Especially if you select their carpool option. Most airports have free wifi you can connect to if you want to do this – and they have special Uber pick-up points (separate to where the yellow cabs are) – if you ask in the airport or google it you should be able to find it.

There are sooo many hotels to choose from in the city – so many amazing ones. It actually wouldn’t be fair to say I have a favourite. I don’t, it just depends what you want.

I think for site-seeing Midtown/ Times Square is a good location, it’s also where you’ll get more reasonably priced hotels.

For eating, drinking & hanging out I love Soho. The last two times I came to the city I stayed here in the Citizen M & I loved it!

The city is so well connected by the subway that it doesn’t really matter that much where you stay as long as you have access to a train! I’ve broken some hotel options down into luxury hotels, budget hotels & centrally located hotels – hopefully this will help you narrow it down.

Treat yourself to a stay at a famous New York hotel

New York definitely has some of the nicest and most luxurious hotels in the world. Renowned for their design, service, and fabulous amenities. If you have a little more to spend and want to splash out and treat yourself on your New York experience, there are many famous fancy hotels to stay in. Below I have listed a few of my favorites in the city.

If you want to save your money for shopping, fancy dining experiences or maybe a Broadway show and don’t want to splash out on a hotel, there are plenty of cheaper options too. Below are some hotels that won’t blow the bank but are still really nice and in good locations too!

Citizen M – Bowery/ Soho (for solo travellers or a couple)

If location is the biggest draw to which hotel you choose, then below I have listed some for you. All are centrally located for top sights and tourist attractions. If you want to be in the heart of it all, my advice is to look in neighborhoods like Midtown or the Theatre District (West 42nd Street to 50th Street) While there’s much to see everywhere in the city, the most sights in one neighborhood by far are those in Midtown, the heart of New York shopping and theater and home to some of its most iconic buildings. Especially if its your first time.

I hope you found this helpful guys. If you’re looking for things to do check out my last blog post hereand check out the New York tab on my website which has lots of recommendations.

If you have any of your own tips you think would help others please write them in the comments below. Happy travels! 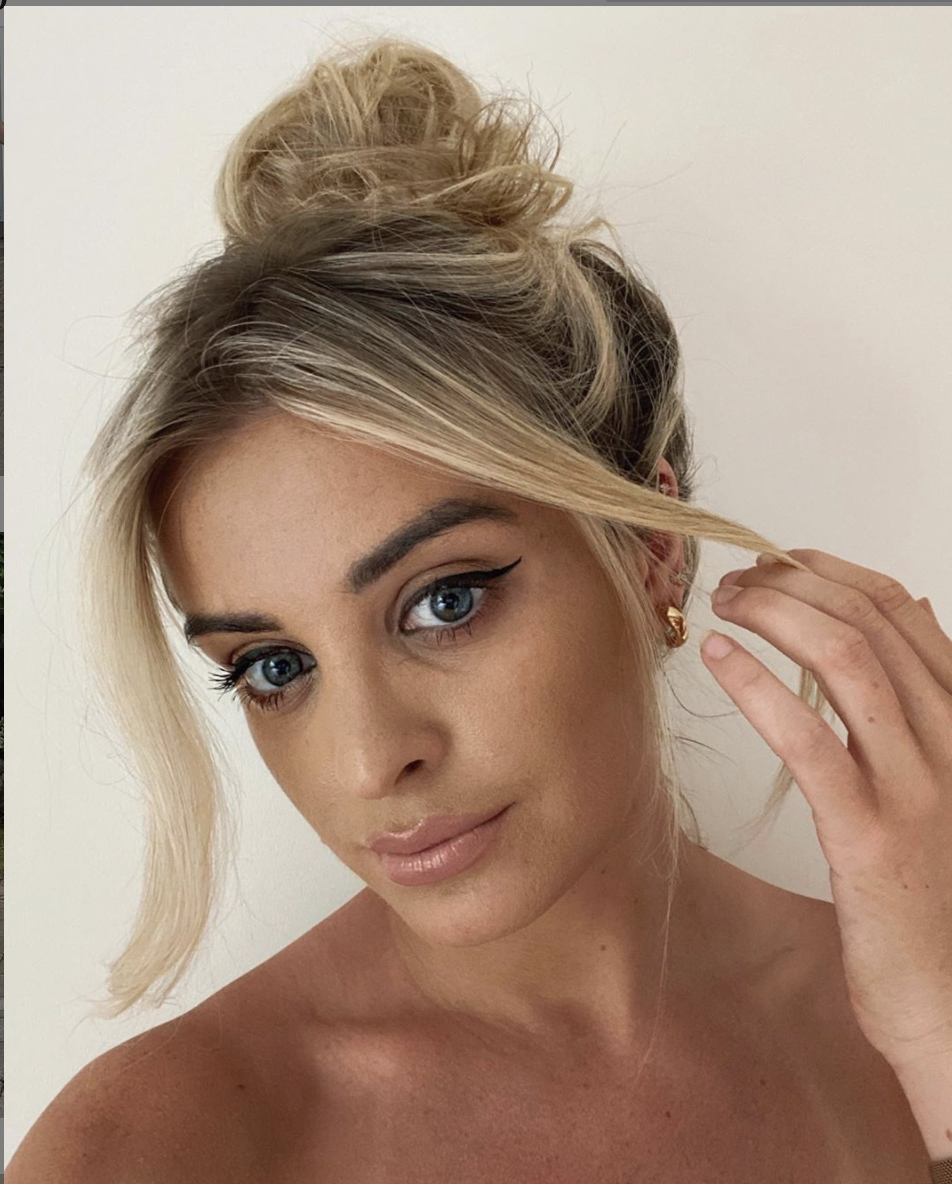 Stay up to date with all my latest news, tips and experiences in all things fashion, food, health, beauty and so much more.

Thank you! Your submission has been received!
Oops! Something went wrong while submitting the form.